Fix and improve your WiFi

If you're already a customer and need an engineer to help you get set up, contact us on freephone 1908. 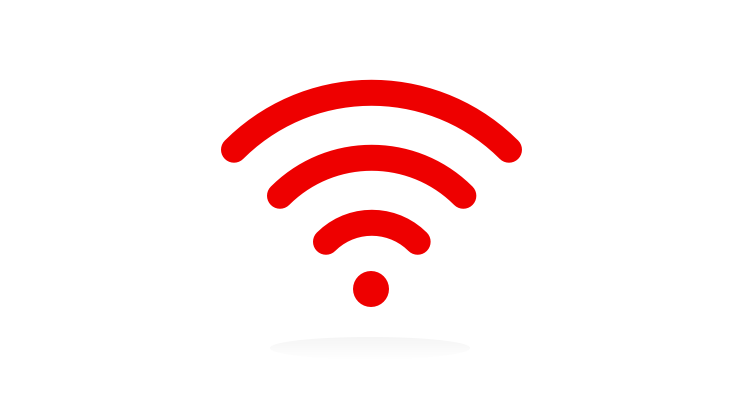 1. Check service in your area

Watch our video guide to fixing the most common WiFi issues below...

If you prefer, you can follow these steps to get the best WiFi signal around your home...

Don’t tuck your Hub away

Tucking your Hub behind a TV, in a TV cabinet or in a closed shelving unit can block your wireless signal.

It’s best to position your Hub out in the open to avoid any unnecessary signal blocks. 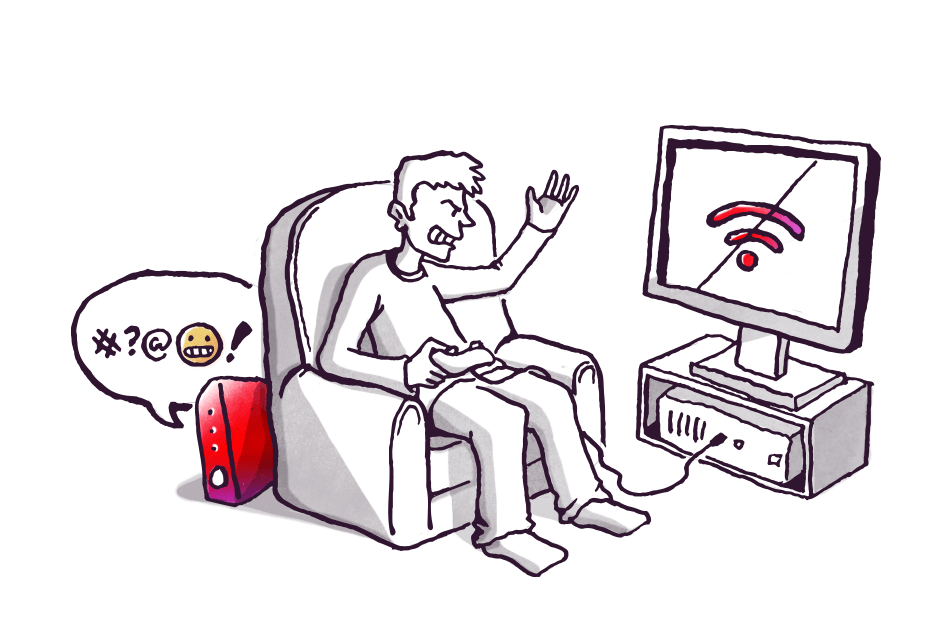 Switch channel with a reboot

Wi-Fi modems remain static on a single channel setting which often become congested. If another gadget nearby is also using one of the same channels (for example, your neighbour’s router), the two devices could be duelling for air-time. You can solve this by turning your Hub off and on again - otherwise known as a 'reboot'.

When you reboot, the Hub's channel switching mode instantly kicks in. It will automatically pick up the best channel to operate on.

What is the difference between 2.4Ghz and 5Ghz?

The difference between the 2.4Ghz and 5Ghz wireless bands is speed and range.

In a nutshell, the 2.4Ghz band is able to reach further, giving you better signal further from the Hub, but the 5Ghz band offers much higher speeds at a lower range or distance away from the hub.

As your Hub transmits both 2.4Ghz and 5Ghz, you will see no distinction between the two as they'll both have the same WiFi name, but your device will connect to the best band based on distance from the Hub.

For example, as you move further away from your Hub, your device will automatically change to 2.4Ghz if it was on the 5Ghz band. You don't need to do anything to change it.

If you want high speed WiFi, you need to move closer to your Hub as your device will automatically reconnect to the 5Ghz band.

Reduce obstacles to get a clearer signal

Your wireless signal is best when you’re in line-of-sight of your Hub.

Walls or fish tanks reduce the WiFi strength and distance, while wireless speakers and baby monitors can cause interference.

If you have another Virgin Media connection point in your home in a more central place, considering installing your hub there instead to get a better service. 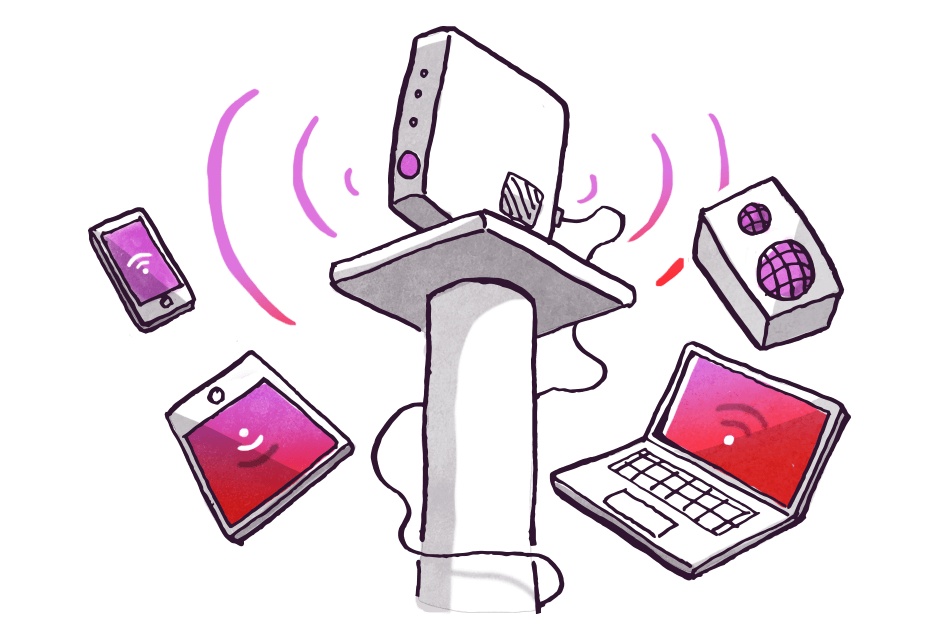 Remember some devices are limited

New devices are much better suited for wireless connectivity and speed compared to older devices.

It isn’t just about the age though - tablets and smartphones are a brilliant and convenient way to get online, but most smartphones are unable to process high speeds due to their smaller size. This means they can’t quite keep up with newer computers when it comes to speed. 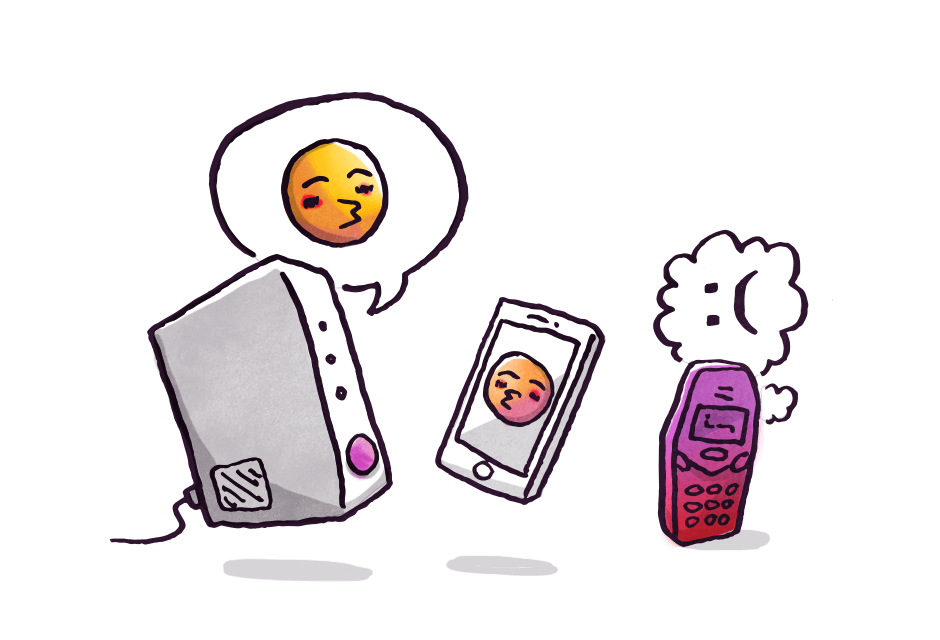 Give your gadgets and gizmos a break

Wireless networks are often shared between lots of devices; including computers, games consoles, smartphones, TVs and even WiFi music systems. This can cause reduced speeds and breaks in connection, as each fights for the best signal.

Make sure you switch off anything you aren't using, and try downloading large files, like movies and music, late at night when other devices are asleep.

Use an Ethernet/Wired connection where possible

We recommend you connect any device you can to an Ethernet cable that plugs into the back of your Hub. Games consoles, smart TVs, PC's all have an Ethernet socket, and you can plug in up to four devices at a time.

This allows other devices that aren't plugged in a much better signal. 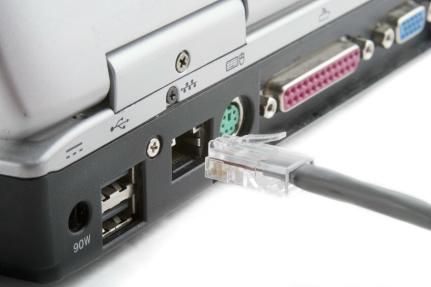 Want to get rid of those annoying WiFi blackspots around your home using our next level WiFi mesh technology? Simply plug them in and enjoy guaranteed minimum speeds for reliable browsing, gaming, and show-streaming power, right where you want it. 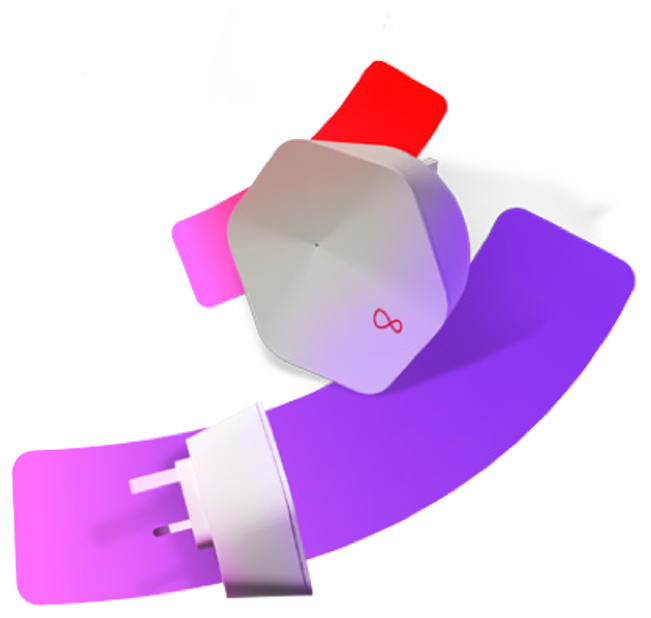 If these tips don't work, and your service checker results come back normal, it's time to to give us a call