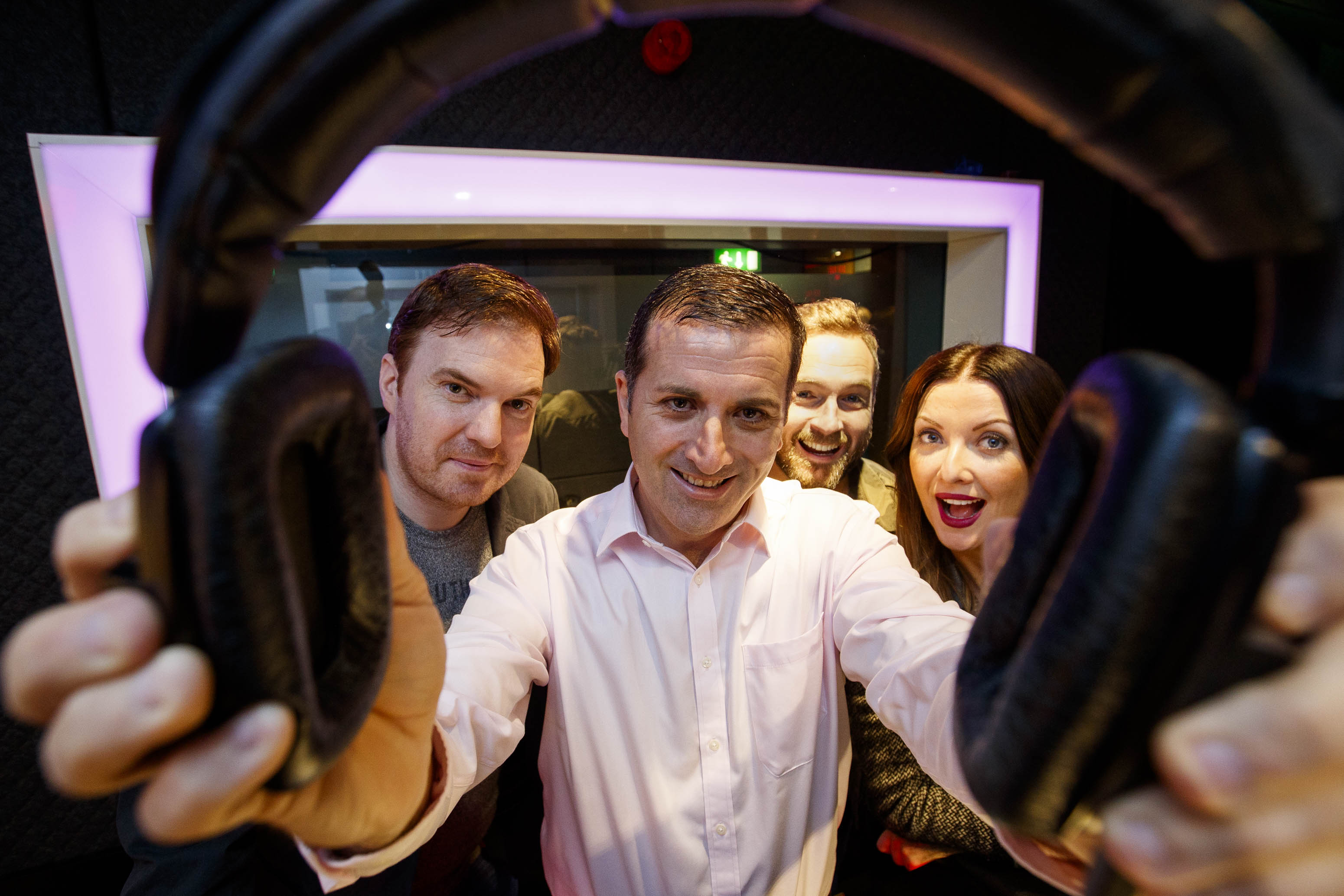 The partnership brings together one of Ireland’s leading broadcasters with Ireland’s broadband award-winning and mobile phone providers. The sponsorship includes a six-month radio sponsorship of RTÉ 2fm’s Breakfast Republic along with a twelve-week long sponsorship of Comedy on RTÉ2.

2fm’s Breakfast Republic is presented by Keith Walsh, Jennifer Zamparelli and Bernard O’ Shea and currently enjoys a listenership of 151,000 listeners per week.

On RTÉ2 the comedy sponsorship package includes the likes of Republic of Telly, Big Bang Theory and The Rubberbandits and will feature sponsorship idents across the twelve-week time span, including pre-rolls on all episodes and catch-ups broadcast on RTÉ Player.

Paul Farrell, Vice President of Commercial at Virgin Media said: “Our Virgin Mobile offering is continuing to shake up the market with incredible flexibility when it comes to contracts, competitive plans and not to mention free 4G and high-speed Wi-Fi broadband service for all mobile customers. We are really excited to launch our first Virgin Media sponsorship on RTE. The fit with RTE2’s comedy shows and 2fm’s Breakfast Republic is perfect for us as we supercharge mobile for our customers.”

Willie O'Reilly, Commercial Director, RTÉ commented: “We are delighted to announce Virgin Media Mobile as our new Comedy sponsor. The mix of TV and Radio in a sponsorship is a winning combination and underlines the great coverage RTÉ media affords.  I'm looking forward to a successful  partnership with one of Ireland leading mobile operators."

The sponsorship creative was created by advertising agency Irish International and brokered by OMD Ireland.