Virgin Media casts its spell across Ireland with the release
of STARZ Original series, Magic City

Thursday 1st September 2016 - Virgin Media is bringing another critically acclaimed US TV show from STARZ – Magic City – to Ireland, exclusively for its TV customers to watch on demand from today, September 1st.

Bringing glitz, glamour and gangsters to audiences across the country this autumn, Magic City promises to be an addictive drama told through a star-studded cast in sharp suits with big dreams.

Set in 1959 Miami, Florida, shortly after the Cuban Revolution, Magic City tells the story of Ike Evans, the owner of Miami's most glamorous hotel, the Miramar Playa. Evans is forced to make an ill-fated deal with Miami mob boss Ben Diamond to ensure the success of his swanky establishment.

Magic City will be available to Virgin Media customers in a binge-worthy boxset session, with seasons 1 and 2 available to watch from today. Virgin Media now boasts a jam-packed library of the best boxsets, featuring hundreds of hours of TV shows with My Prime, Virgin Media’s on demand service available across multiple platforms such as Horizon TV and Horizon Go.

Magic City forms part of a successful partnership and an exclusive licensing deal between Virgin Media Starz Digital, the global digital and on demand licensing arm of US cable network, Starz.

Paul Farrell, Vice President of Commercial at Virgin Media, said: “Our customers expect us to find and deliver new and exciting TV programmes that they can watch whenever and however they want to. That is why we are introducing more TV series to our Box Set service, My Prime.”

David Bouchier, Chief Digital Entertainment Officer at Virgin Media, said: “Virgin Media has started a TV revolution of its own this year and Magic City is another major step forward for us in partnering with the very best to bring gripping programmes to our customers. With many more exclusives set to come, we’re just getting started. ” 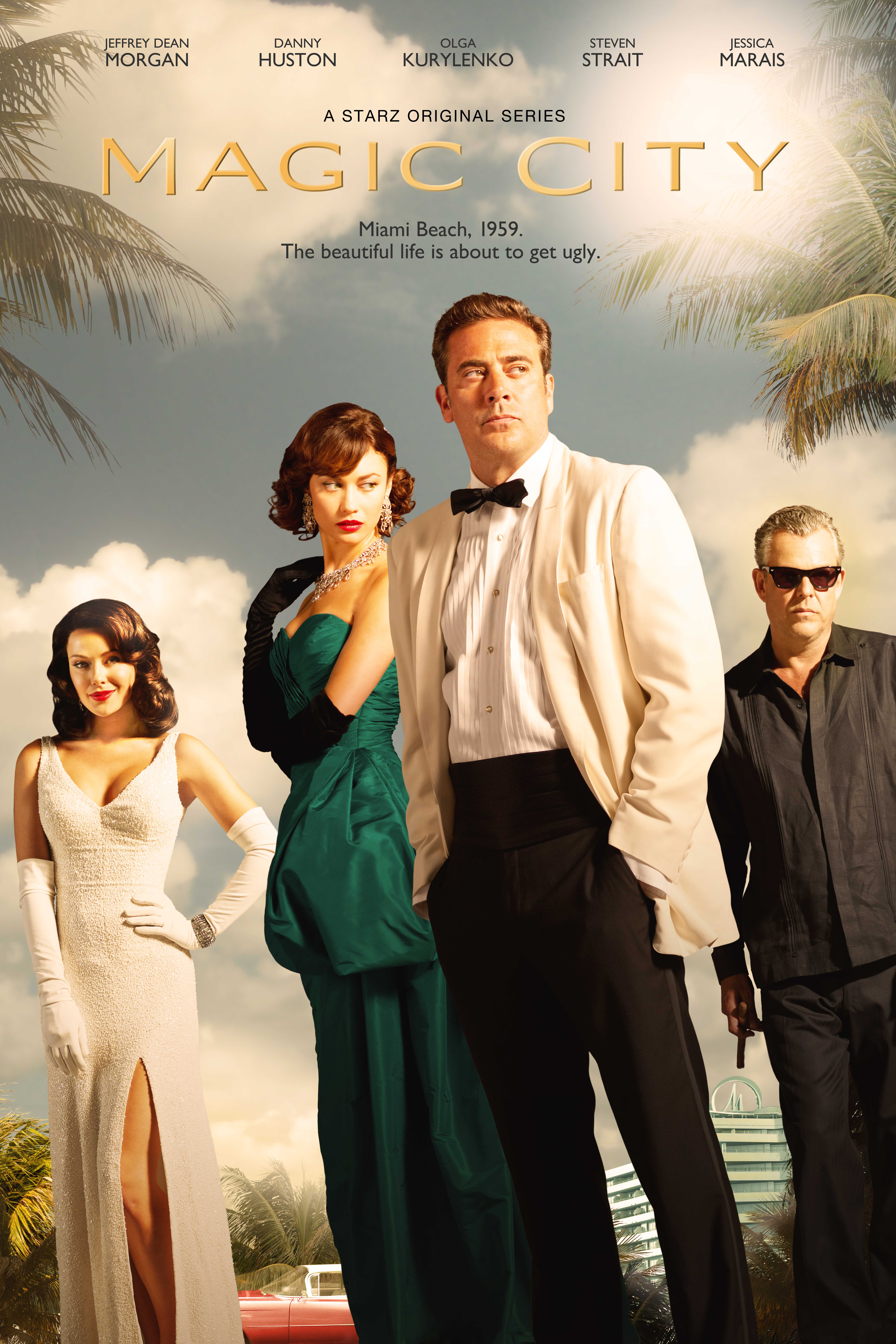